Get fresh music recommendations delivered to your inbox every Friday.
We've updated our Terms of Use. You can review the changes here.

One More Day To There 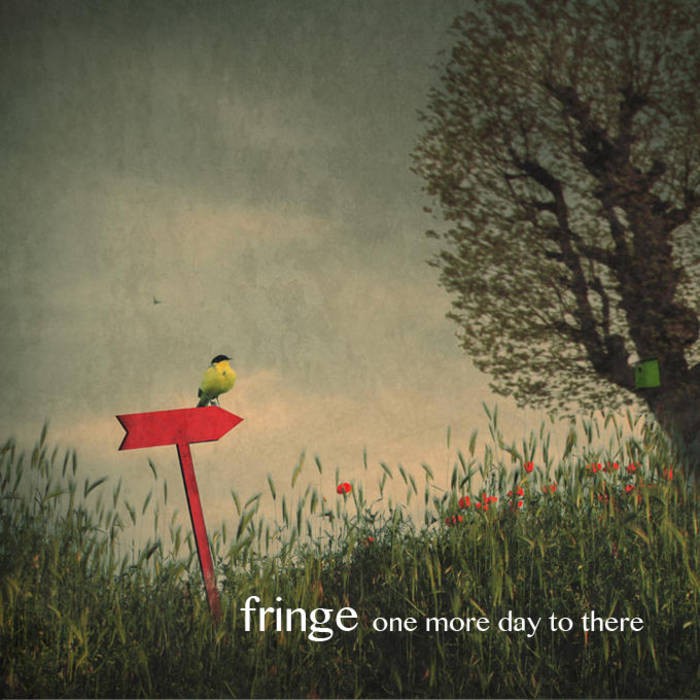 Fringe had several guests in the studio. Jason’s sister, Aimee Perry, sang on a couple tracks and really adds to “Sacrifice.” Jason’s wife, Karen, also makes a beautiful appearance on that song. Albert Lamar played the flute on “One More Day To There” and makes it the bands favorite song. Jason’s favorite moment on the album is when Randy Everett played the haunting guitar solo in the middle of “Keep Me.”

Sadly, this album was never released. The label lost its distribution just as the band was wrapping up the recording. The label sought a new distribution deal but eventually dissolved.

The album, against the bands wishes, went to press under the title “Sacrifice.” It also had a slightly disturbing boy band picture of Fringe on the cover, again not what they wanted. Even so, the label was a wonderful group of people who greatly believed in Fringe and sacrificed along with the band to see their musical aspirations realized.

However, on this webpage, history has been re-written. The band had wanted the title “One More Day To There.” As far as cover art, the painting by Magdalena Wanli perfectly captures the beautiful hope the band felt while recording this album.

The album was completed in 2002 and has yet to be officially released.